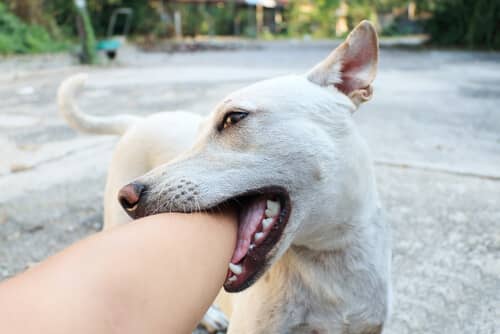 CHICAGO (December 28, 2018) – A new law that restricts the activities of dangerous dogs and their owners will take effect on January 1, 2019.

If a person is found to be a reckless dog owner, all dogs on their property would be surrendered to a shelter or sanctuary, where efforts would be made to find the dogs a new home if they are believed to be adoptable. Further, a person deemed a reckless dog owner would be prohibited from owning dogs for up to three years if found guilty.

The law was prompted brought about after a Yorkshire terrier named Buddy was killed by a neighbor’s dogs in 2017. The neighbor reportedly disregarded guidelines that the dogs needed to be muzzled while walking. They were found running at large within a week of killing Buddy.