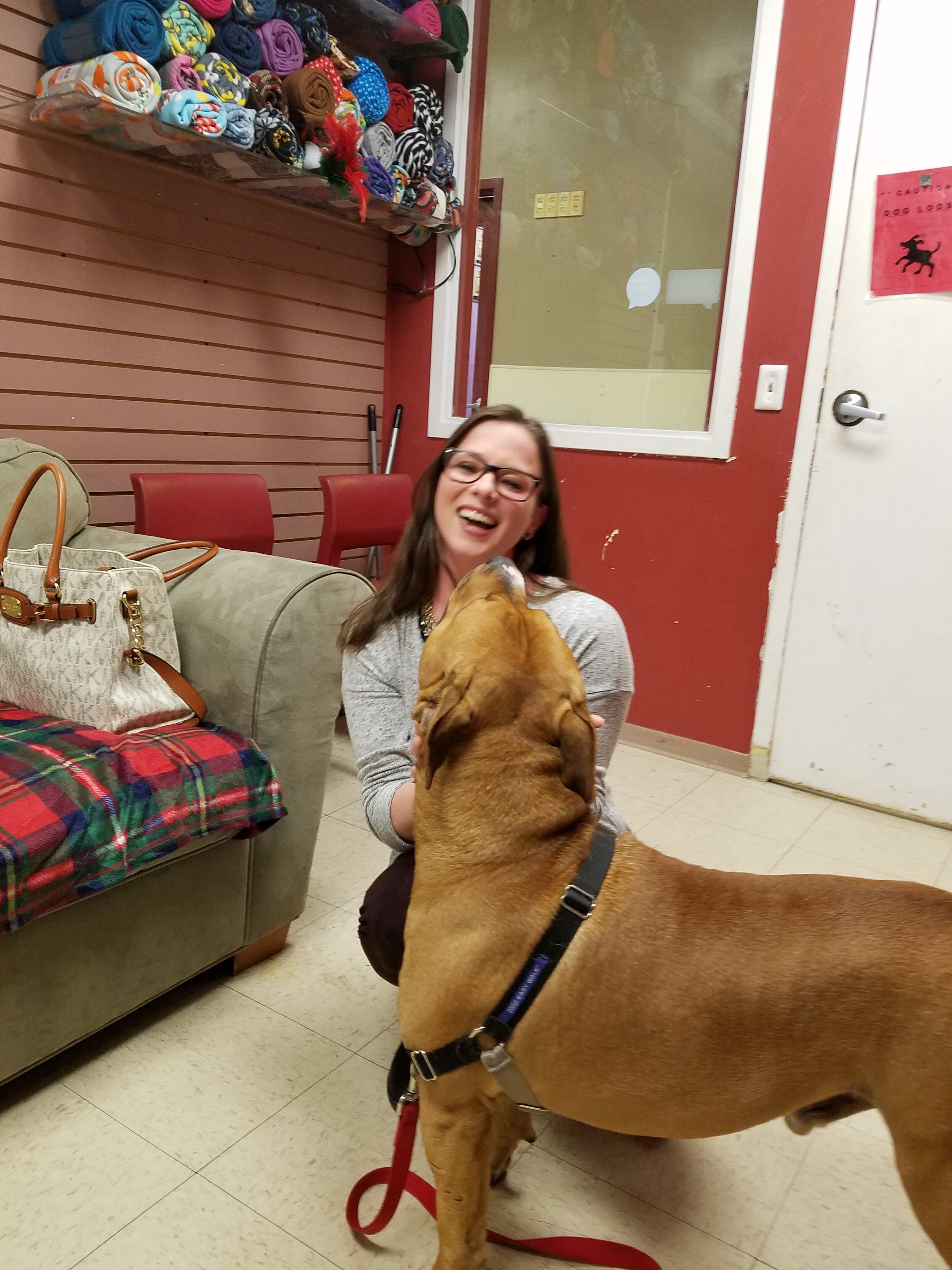 GRAYSLAKE, Ill. (November 29, 2017) – The Illinois personal injury law firm of Salvi, Schostok & Pritchard P.C., has committed to finding local adoptable pets a loving home in 2017. We have teamed up with the Anti Cruelty Society in Chicago and Save-A-Pet in Grayslake to feature an adoptable pet every month.

This month, we are featuring an adoptable dog at Save-A-Pet named Bronson!

Bronson was brought to Save-A-Pet after someone spotted him laying in a ditch. He was immediately taken to the emergency room and is doing much better!

These days, Bronson loves walks and being around people. Bronson is just starting starting to discover the joy of playing with toys, but he is also perfectly happy being a couch potato. He seems to get along with some dogs, but don’t forget that if you already have a dog at home, to bring him/her in to the shelter so they can meet.

To learn more about Bronson and the other pets available for adoption at Save a Pet in Grayslake, please click here. 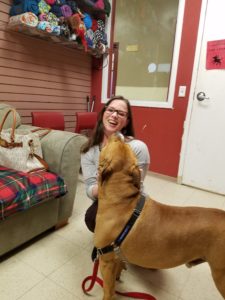 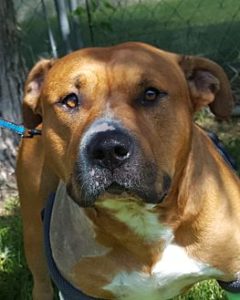 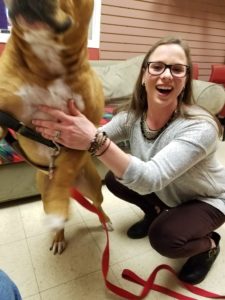 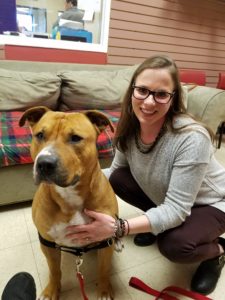