Home Blog Claims for Negligent Entrustment of a Vehicle

Claims for Negligent Entrustment of a Vehicle 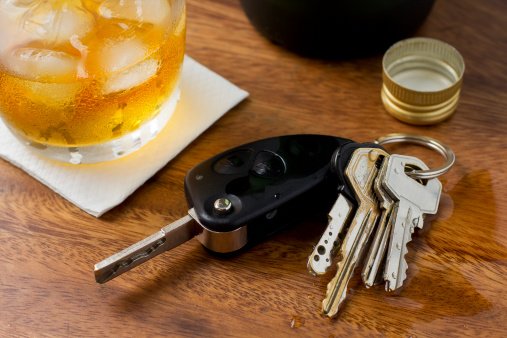 In all lawsuits involving motor vehicle accidents, our attention as lawyers is naturally directed towards the conduct of the drivers themselves. However, is it possible that someone who wasn’t driving the vehicle, or even physically present at the time of the accident, could also be liable for it? The answer is yes, and it should cause all car owners to think twice about lending their vehicle to just anyone.

Negligent entrustment of a vehicle is a recognized tort in the State of Illinois. Before explaining the law itself, it is best to first consider an unfortunately common factual scenario. Imagine that a 17-year-old son returns home from school one day, and informs his father that “a huge party” is planned at a friend’s house that evening. The son humbly asks for his father’s permission to use the car that night, and promises that he will behave responsibly. Unfortunately, the son has received two tickets in the past year for underage drinking, and dad is well aware of this. Dad also knows that his son has received two speeding tickets in the past year. Reluctantly, dad concedes and allows his son to use the car for the evening. The phone then rings at 1:00 a.m. and dad answers it. Apparently his son decided that having a few drinks was the best way to fit in at the party. While driving home, the son rear-ended another vehicle and caused severe injuries to the passengers. He is also arrested for driving under the influence of alcohol.

In the above scenario, the injured passengers could sue the boy’s father for negligent entrustment of his vehicle. Under the law, the defendant must be someone who either owns or has a “superior right of control” as to the vehicle involved. To be a proper defendant in a negligent entrustment claim, you must have the authority to grant or withhold consent to someone else’s operation of the vehicle. In other words, the defendant-driver needed permission to drive the car in the first place.

Next, the question of liability turns on whether the defendant-car owner “knew or should have known” that the defendant-driver either “intended or was likely” to use the vehicle in such a manner as to create an unreasonable risk of harm to others. Thus, a person may be liable for negligently entrusting a vehicle to one whom the person knows or should know is incompetent, inexperienced, or reckless.

Negligent entrustment of a vehicle is a unique kind of tort, in that a third-party is essentially being held accountable for the poor conduct of someone else. Also, negligent entrustment claims apply not just to vehicles, but to any “dangerous article” that one person lends to another. The job of the plaintiff’s attorney in such cases is to investigate, elicit, and prove facts that demonstrate that the defendant-borrower had a history of warning signs, or “red flags,” and the defendant-owner knew or should have known about it.

If you or a loved one has been injured in a car accident, and the person who hit you did not own the vehicle, an underlying claim for negligent entrustment may be discovered. The attorneys at Salvi, Schostok & Pritchard P.C., utilize decades of experience to fully investigate all potential avenues of recovery for their clients. Please contact our offices today if you suspect that your injuries can be related to any type of negligent entrustment scenario.