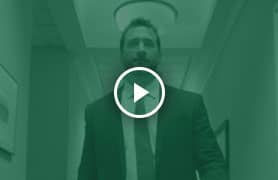 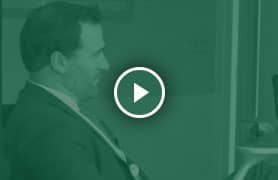 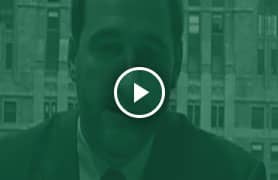 Why should I buy uninsured or underinsured motorist coverage? 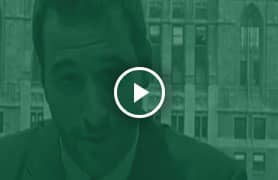 What damages can I recover for a premises liability claim? 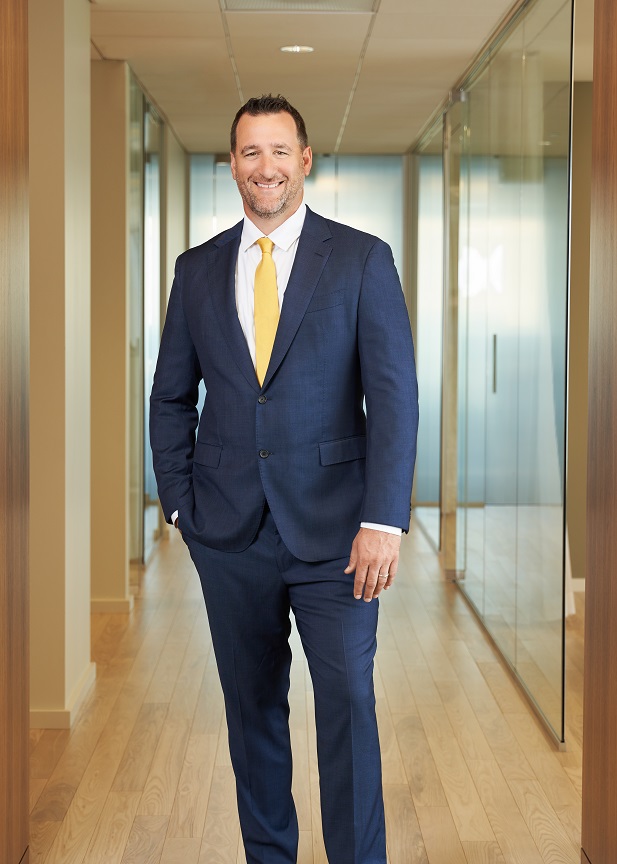 Matthew L. Williams concentrates his practice of law in the areas of medical malpractice, catastrophic personal injury, wrongful death and premises liability. He joined Salvi, Schostok & Pritchard P.C. in 2003 and was named partner in 2009.

In recognition of his outstanding legal work, Mr. Williams has been recognized by Super Lawyers as one of the Top 100 lawyers in the state of Illinois across all areas of law.  Additionally, he has been honored by Best Lawyers in America in the field of Personal Injury Litigation every year since 2018. Mr. Williams has also been named a Leading Lawyer every year since 2015 from a survey of his legal peers, a distinction given to less than five percent of all lawyers licensed to practice in Illinois. In 2013, he was named to Law Bulletin Publishing Company’s “40 Under Forty” attorney list, recognizing the top up and coming lawyers in Illinois 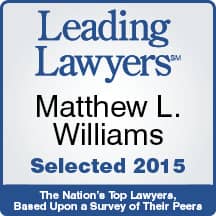 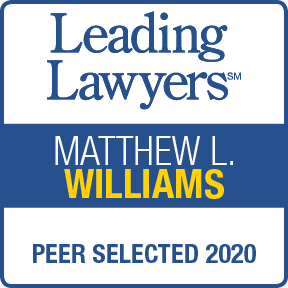 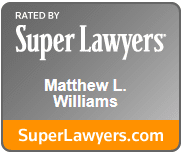 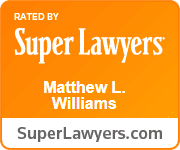 “Mr. Williams was excellent. He thoroughly researched my case and explained everything to me step by step. As I did not know what to expect, he made me feel comfortable by answering all my questions and guiding me through the legal process. My case proceeded quickly and the decision was favorable. I learned a lot about our justice system and, thanks to Mr. Williams, everything turned our very well.”

During his time with the firm, Mr. Williams has obtained more than $200 million in verdicts and settlements on behalf of his catastrophically injured clients. Mr. Williams took a medical malpractice case to trial that resulted in a multi-million dollar jury verdict for the plaintiff and ultimately settled for $25 million. In 2016, he obtained an $18.5 million settlement on behalf of a child who suffered serious brain injury due to a delay in the diagnosis and treatment of meningitis.

Mr. Williams has extensive experience and success litigating cases throughout Illinois and has argued a case before the Illinois Supreme Court.

Mr. Williams gives back to the community through his work on the board of directors for three local charity organizations, including Raising a Reader, and the Michael Matters Foundation. Additionally, he has been a speaker at Kellogg’s School of Management’s MBA Business Law class and at Notre Dame Law School’s Personal Injury Litigation class. 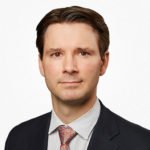 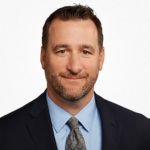 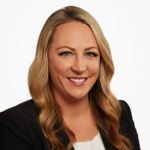 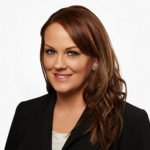 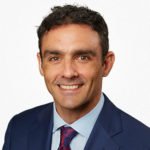 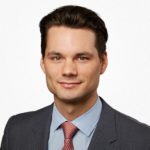 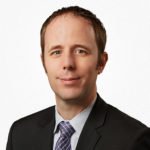 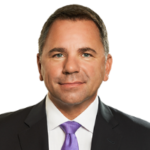 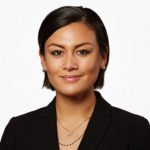 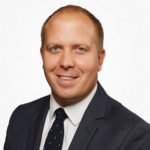 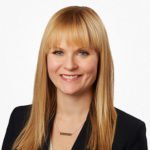 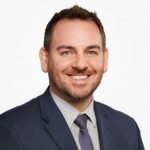 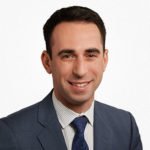 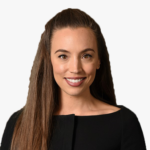 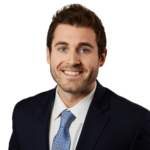 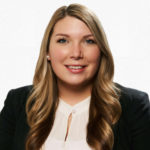 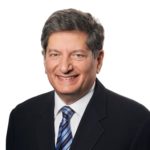 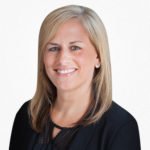