Why Do Infants Suffer Brain Damage and Cerebral Palsy? 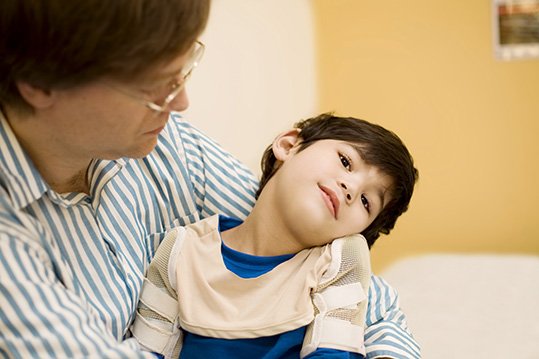 Cerebral palsy is a condition that can severely affect a person’s muscle tone and control of body movements. According to United Cerebral Palsy: 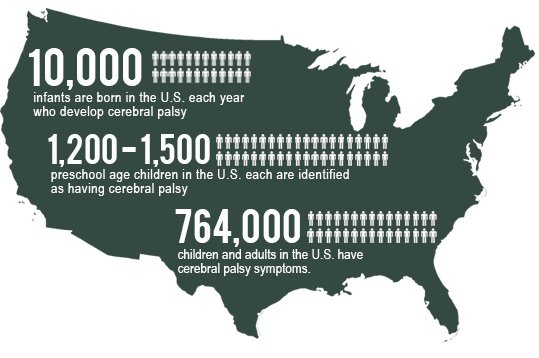 According to the American Academy of Pediatrics, cerebral palsy arises from brain damage that can occur before, during or after an infant’s birth.

The following is a close look at factors that can arise in each of these three stages. 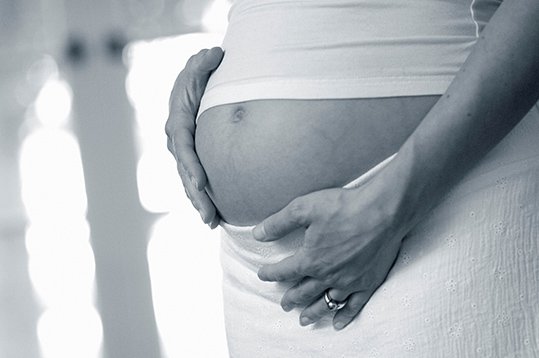 The Centers for Disease Control and Prevention (CDC) estimates that between 85 and 90 percent of cerebral palsy cases are congenital, meaning the condition arose during pregnancy. Possible causes include: 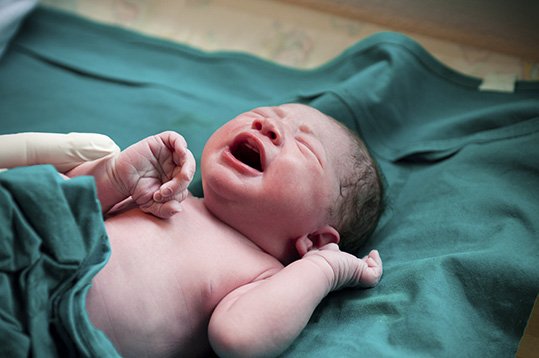 Complications during labor and delivery can lead to a child being deprived of oxygen or suffering head trauma that results in damage to the brain. These complications include: 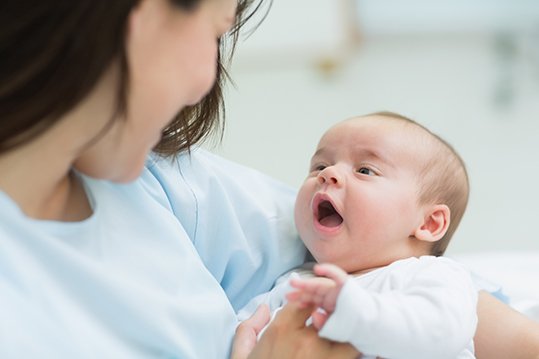 A small percentage of infants suffer brain damage after birth that leads to cerebral palsy, or around 10 percent, according to the CDC. This is also called acquired cerebral palsy. Possible causes include: