by Patrick A. Salvi | Firm News 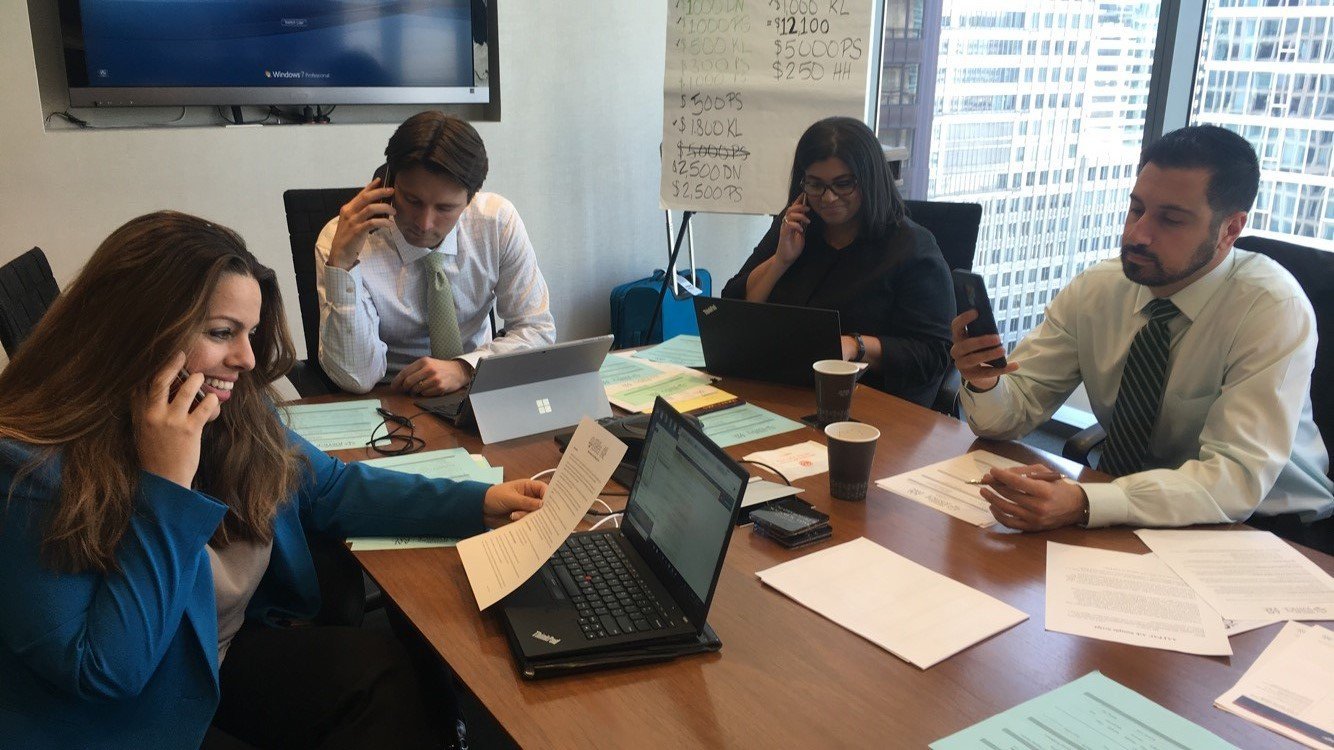 AAJ is an organization made up of entirely attorneys who represent plaintiffs. The mission of AAJ is to “promote a fair and effective justice system – and support the work of attorneys in their efforts to ensure that any person who is injured by the misconduct or negligence of others can obtain justice in America’s courtrooms, even when taking on the most powerful interests.” 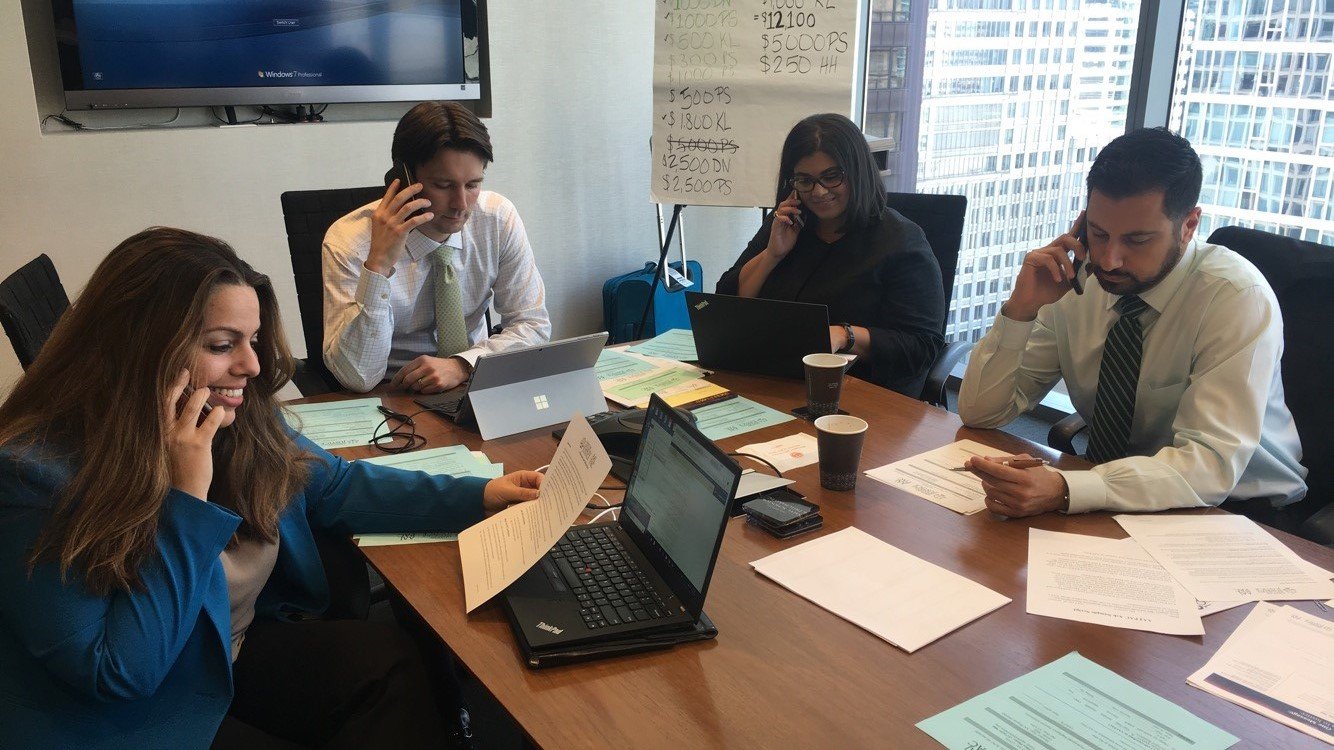