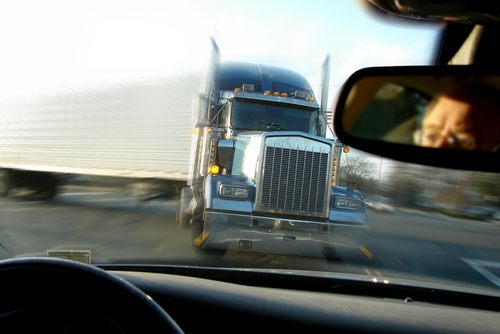 BEACH PARK, Ill. (May 2, 2019) –  A toxic gas leak caused a toxic cloud in Beach Park, Ill., sending 37 people to the hospital, including 11 firefighters and 3 police officers. Seven people are said to be in critical but stable condition.

CBS News reported the leak was discovered early in the morning on April 25 in the northern Chicago suburb from a tractor trailer hauling two separate two-ton containers of anhydrous ammonia, a colorless and dangerous gas that can cause breathing difficulties, burns, blisters, and is fatal in high concentrations. The substance is used by farmers as fertilizer and means of injecting soil with nitrogen.

The leak was contained within a few hours.

Though a vehicular incident was initially suspected as the cause of the leak, the Lake County Sheriff’s Department confirmed that the leak was not a result of a crash. As motorists witness in everyday driving, tractor trailers haul varying substances and goods in and around communities and on roadways. Though the reported leak was not the result of a truck accident, toxic and hazardous spills present a real concern from truck crashes.