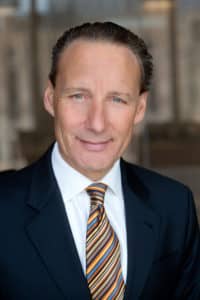 At this year’s Red Mass, Patrick A. Salvi will be honored with the Lifetime Achievement Award, which is presented annually to an individual who has demonstrated a lifelong commitment to the Church and bar. The 2017 Red Mass will be celebrated by Cardinal Blase Cupich, Archbishop of Chicago, on October 3 at Holy Name Cathedral. A reception will be held immediately after mass at Loyola University Chicago’s Kasbeer Hall.

Please click here to listen to the full segment!