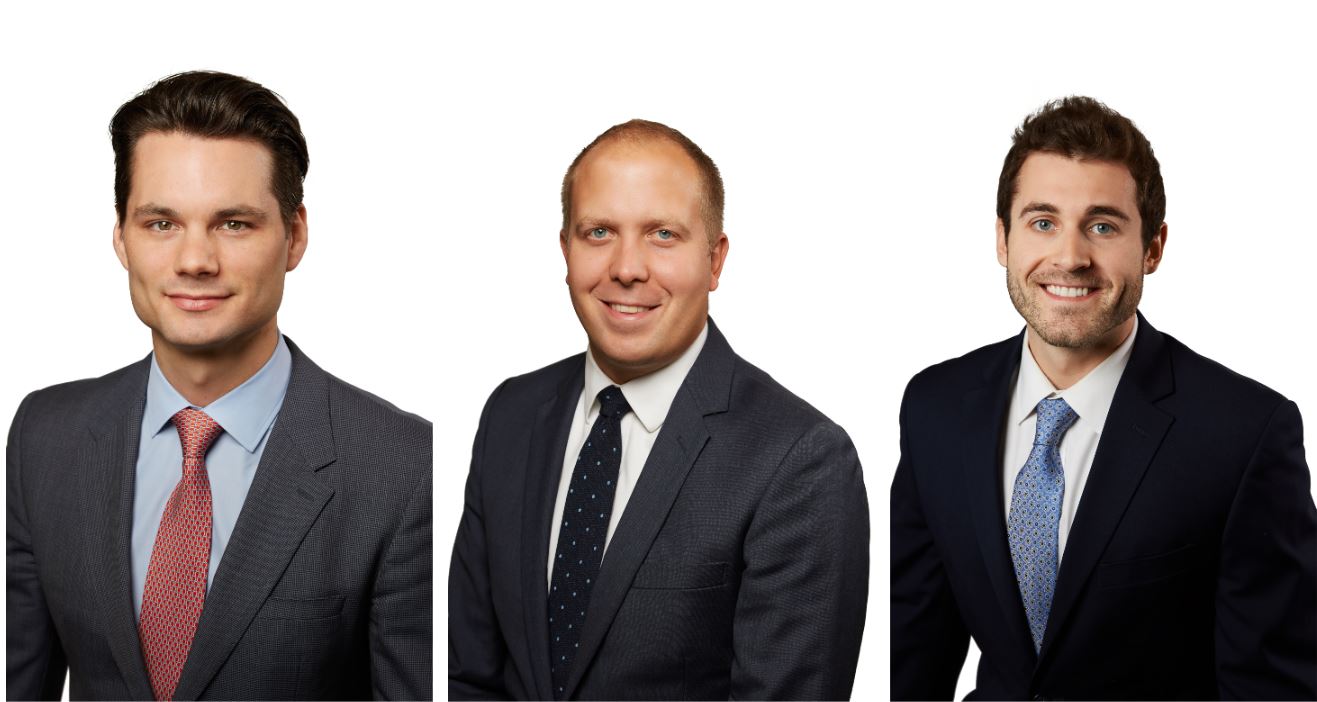 CHICAGO (December 9, 2019) – Salvi, Schostok & Pritchard has obtained a $1.9 million settlement on behalf of woman who was injured in a head-on collision with a vehicle that attempted to pass a semi-truck on a two-lane road in Yorkville, Illinois.

On August 24, 2015, 57-year-old Patricia Nicholson was driving northbound on Route 71 near the intersection of Budd Road. At the same time, Defendant Hong Lu was driving southbound behind a semi-truck on the two-lane road near the same intersection. Ms. Lu attempted to pass the truck by driving into the oncoming lane of traffic and struck Ms. Nicholson’s vehicle head-on. As a result of the crash, Ms. Nicholson suffered a broken right leg and fractures to both wrists. Ms. Nicholson’s right leg fracture required surgery and hardware placement.

At the time of the crash, Ms. Lu was traveling from her home to a Target store in Peru, Illinois, where she was to perform work for the benefit of her employer, a sales and marketing company.  The company admitted Ms. Lu was an agent and employee of the company but denied that she was within the scope of her employment at the time of the collision.  However, Judge Moira Johnson ultimately denied Defendant’s motion for summary judgment on the scope of employment.

The settlement was obtained during a November 22 mediation with retired Judge Larry G. Axelrood two weeks before a Cook County jury trial was set to begin in the case. The sales and marketing company will pay $1,800,000 and Ms. Lu will pay $100,000.

“Since the collision, Patti has never really got back to doing her normal ways of doing everyday activities. She still has difficulty standing for long periods of time and is very limited in doing any type of daily activity,” Plaintiff’s attorney Brian L. Salvi said. “It’s clear that Ms. Nicholson’s life has been severely altered as a result of these injuries. But this settlement is a step in the right direction and will allow Patti to begin the healing process.”