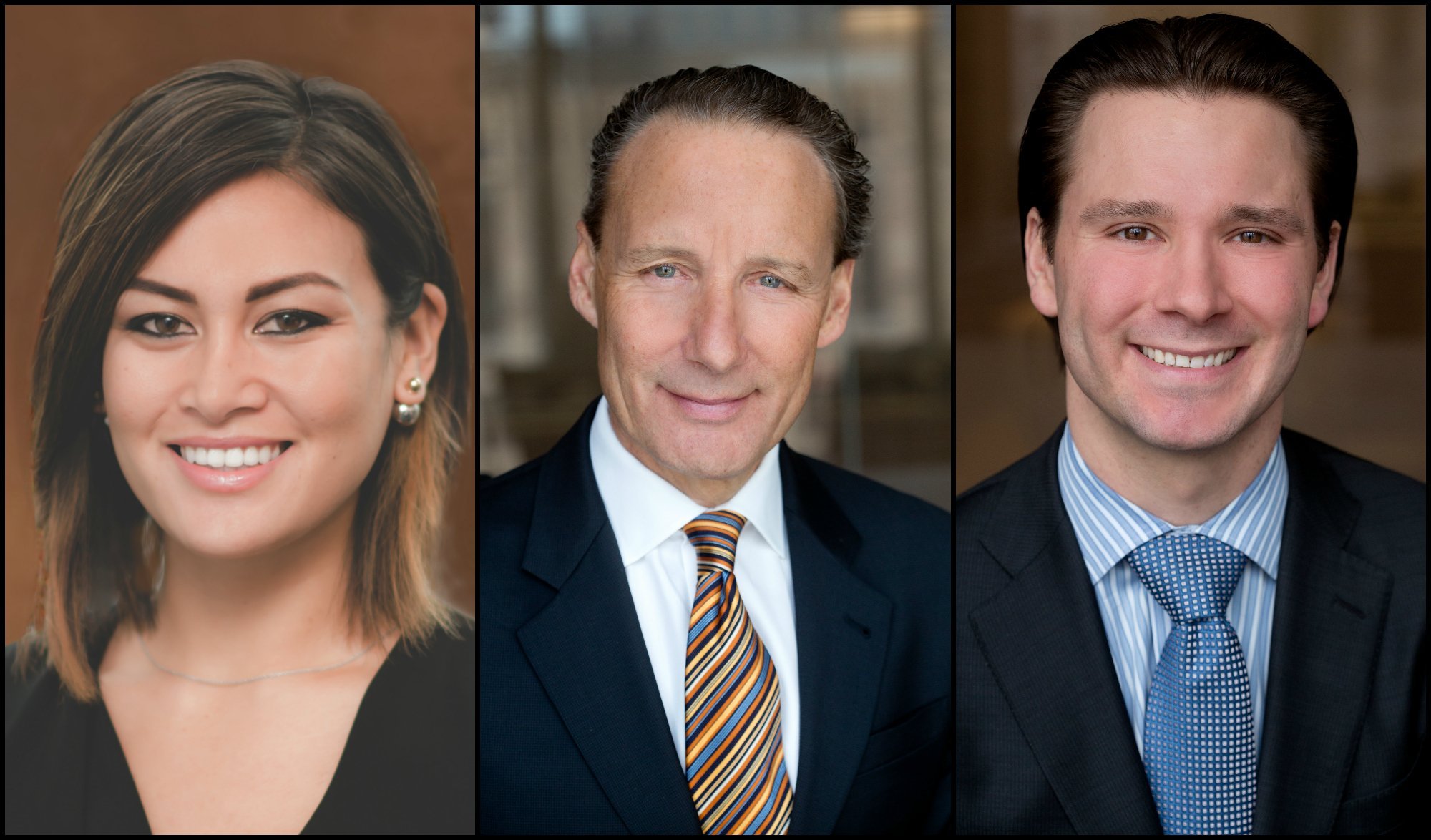 WINNEBAGO COUNTY, Ill. (April 3, 2017) – Attorneys Patrick A. Salvi, Patrick A. Salvi II, and Eirene N. Salvi of the Illinois personal injury law firm Salvi, Schostok & Pritchard P.C., obtained an $11.25 million jury verdict on behalf of the family of a 33-year-old mother who was killed in a 2015 double fatal crash.

Details of the Fatal Accident

On February 6, 2015, around 8:45 a.m., an employee of Anderson Automotive, Inc. was driving a 2004 Mazda RX8 westbound in the 5200 block of Guilford Road near Roxbury Road when he swerved into the eastbound lane of traffic, striking a 2001 Ford Taurus driven by 33-year-old Chamicwa Black.

The Anderson Automotive employee was pronounced dead at the scene. Ms. Black was taken to OSF Saint Anthony Medical Center, where she later died.

Ms. Black’s son, Jaquan, who was 8 years old at the time of the crash, was taken in by his grandmother, Venus Black. Jaquan has suffered significantly and was forced to transfer schools due to bullying regarding his mother’s death.

“Chamwica was a loving and protective mother whose life was cut too short because of this driver’s negligence. Chamwica’s son has had to go through life without the guidance and support of his wonderful mother,” The Black family’s attorney Patrick A. Salvi said. “I am so glad the jury recognized the magnitude of this loss.”

Compensation for the Fatal Crash

“This award will help take care of young Jaquan and pay for any counseling,” Mr. Salvi said.

The defendant, Anderson Automotive, Inc., was represented by Harvey Paulsen and William Nickol of Paulsen, Malec & Malartsik, and were insured with Sentry Insurance for over $15 million. The defendant’s last offer was $2 million.

For more information on this case or to schedule an interview with the attorneys, please contact Marcie Mangan at (312) 372-1227 or mmangan@salvilaw.com.