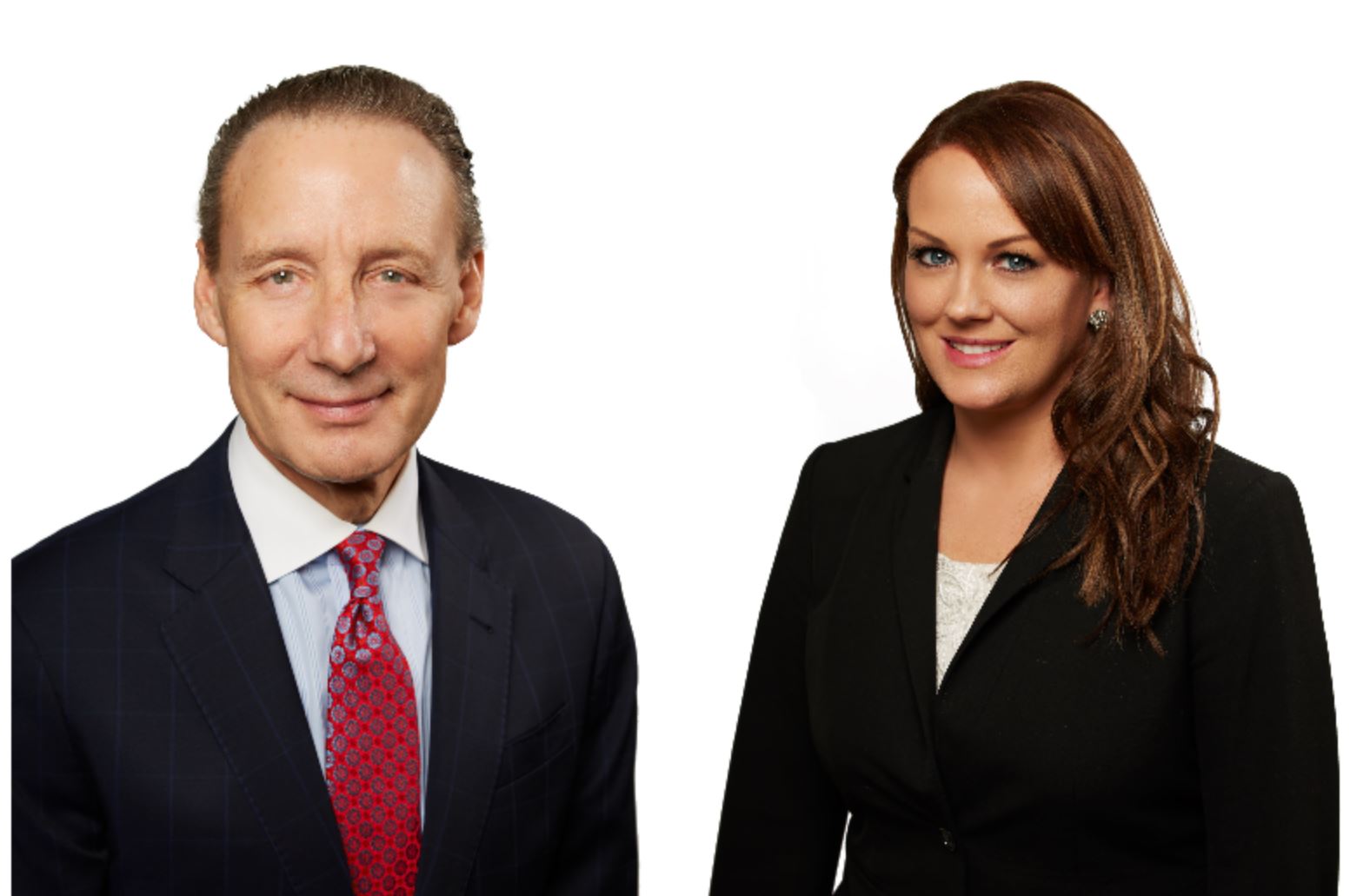 GURNEE, Ill. – Salvi, Schostok & Pritchard attorneys Patrick A. Salvi Sr. and Jennifer L. Ashley obtained a $16 million settlement on behalf of a motorcyclist who underwent a below-the-knee amputation after a collision involving a porter for a Lake County car dealership. The settlement represents the highest leg amputation settlement on record in Lake County, according to John Kirkton from the Cook County Jury Verdict Reporter.

On June 14, 2018, 56-year-old Plaintiff Tim Walsh was riding his motorcycle home from work near the intersection of Woodland Terrace and Hutchins Road in Gurnee, Ill. On that day, Defendant 18-year-old Raul Bahena was working as a porter at Muller Honda of Gurnee.  Mr. Bahena was asked to get gas for a potential buyer of a new, 2018 Honda Civic and drove the vehicle toward a nearby Mobil gas station.

When paramedics arrived on scene, they were unable to feel a pulse in Mr. Walsh’s left leg and transported him to a nearby hospital. Due to the extensive injuries, his left leg was amputated below the knee on the same day as the accident. As a result, Mr. Walsh experiences phantom pain, complications with his amputation stump, leg pain, and neuropathic pain of his left lower extremity.  Mr. Walsh also suffered multiple tears in both shoulders and underwent surgeries on both shoulders to repair the damage.

“Despite very serious injuries, Tim has worked extremely hard to get back to some degree of normalcy in his life,” Plaintiff’s attorney Patrick A. Salvi Sr. said.

Mr. Bahena admitted he never saw Mr. Walsh before impact and initially contended a Little Learner’s preschool sign on the corner of the intersection blocked his view. However, Mr. Bahena admitted that he only noticed the sign when he went back to the intersection 2 days later.  Grandwood Park Park District and Bridlewood of Lake County Homeowner’s Association were added as third party defendants but were later dismissed from the case.

“It was an honor to represent Timothy Walsh in this case,” Plaintiff’s attorney Jennifer L. Ashley said. “I am so thankful that my client will be compensated for the serious and life-altering injuries caused by the careless acts of the defendants.”

Both sides agreed Judge Bill Gomolinski was instrumental in getting this case settled.

The defendants were represented by Mark O’Danovich of Bullaro & Carton and Lori A. Vanderlaan of the firm Best, Vanderlaan & Harrington.