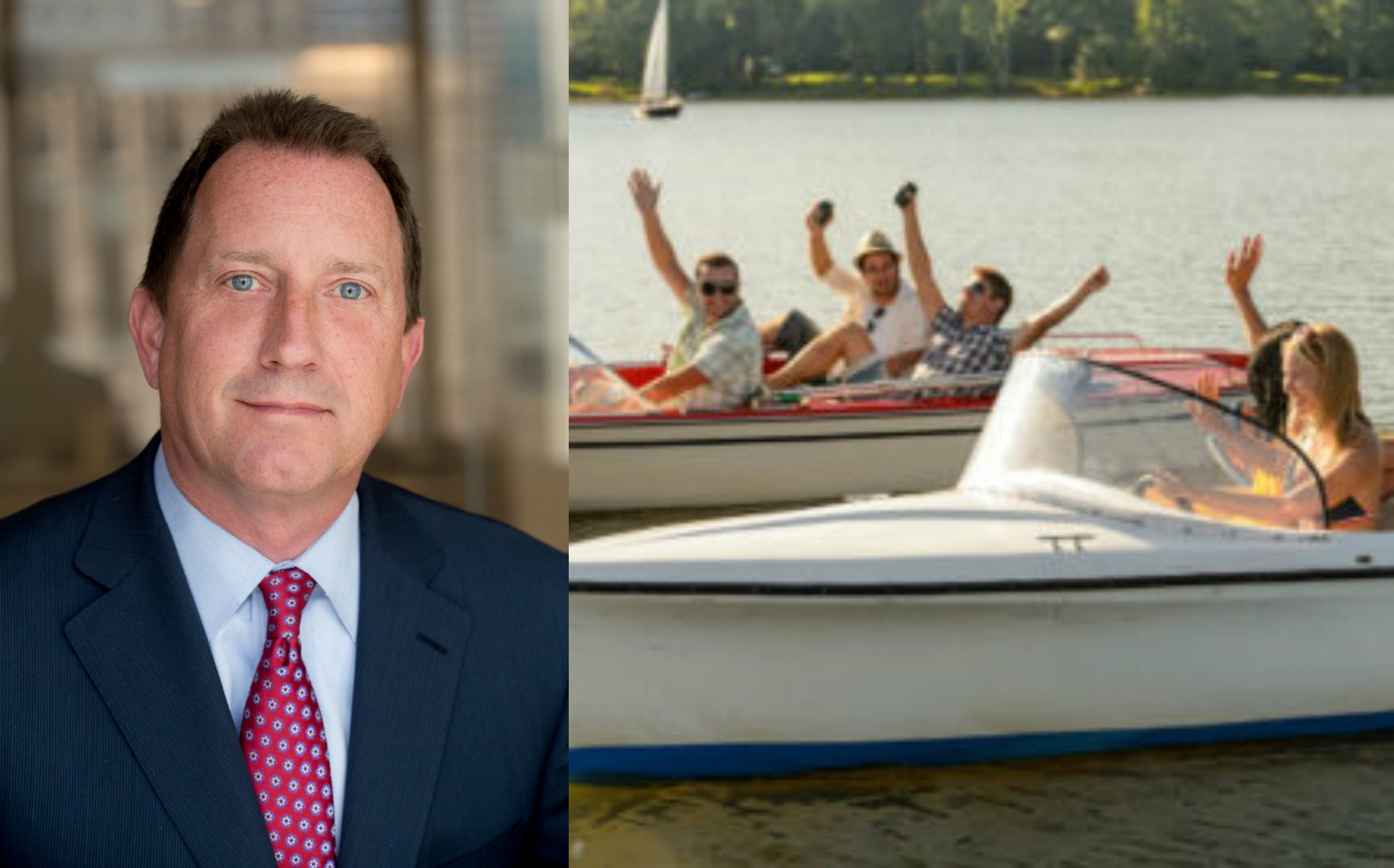 CHICAGO (June 16, 2017) – Fourth of July weekend is just around the corner – a holiday that brings thousands of boaters to the water. And more boaters means more alcohol, congestion, and an increased risk of accidents and arrests. While authorities do their best to be on the lookout for dangerous boating habits, it is ultimately up to the boater to take their safety into their own hands.

Reports from the Illinois Department of Natural Resources  indicate the majority of accidents occur between the months of June, July and August, on Saturday or Sunday, between 12 p.m. and 6 p.m. Most accidents involve operators between the ages of 20 and 40 who have more than 100 hours of boating experience, but have little to no classroom boating safety instruction.

In Illinois, it is required that anyone born after Jan. 1, 1998 must take and pass a boating safety course as well as hold a valid boating safety certificate before operating a boat with an engine of more than 10 horsepower.

It is also important to remember that while drinking a cold beer on a boat during the summer is just about as American as it gets, drinking and boating is just as dangerous as drinking and driving. Here in Illinois, the legal blood-alcohol limit is .08 percent, the same as driving a vehicle. An OUI is considered a Class A misdemeanor and could leave the offender with either a $2,500 fine or a year in jail. If the person causes an accident that results in serious injury or death or is charged with a second OUI, the violation could increase to a felony.

“Many people overlook this detail of boating, but it just takes a second for a child to fall overboard. Whether a person knows how to swim or not, it is very easy to become fatigued while wading in a lake or other body of water. A life jacket can help prevent a devastating loss in the event a boater ends up in the water,” Salvi, Schostok & Pritchard P.C. said.

To set up an interview with Salvi, Schostok & Pritchard P.C., please contact their Public Relations Manager, Marcie Mangan, at (312) 372-1227 or mmangan@salvilaw.com.