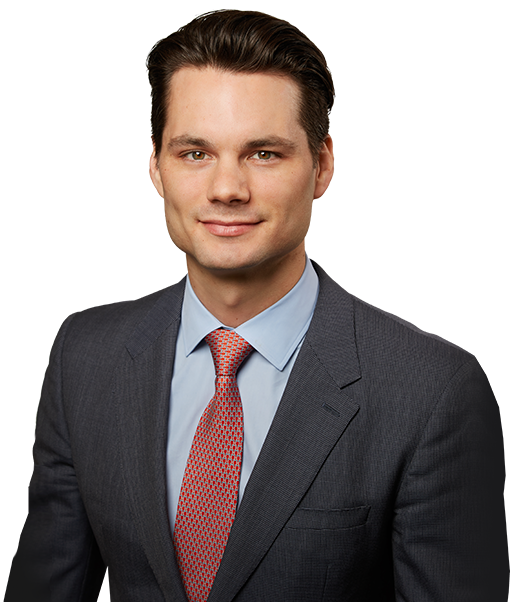 CHICAGO (September 20, 2019) – Salvi, Schostok & Pritchard, P.C. is pleased to announce Partner Brian L. Salvi  has been named one of Law Bulletin Media’s 40 Lawyers Under Forty to watch in the state of Illinois for 2019. This year’s 40 Under 40 honorees were selected from a group of more than 1,500 nominations.

“It was an honor to even by nominated by my peers, so to be selected in the company of so many impressive Illinois attorneys is quite humbling.” Brian L. Salvi said.

Mr. Salvi joined Salvi, Schostok & Pritchard P.C., in 2013 and was named Partner in 2019. He concentrates his legal practice on cases that involve personal injury, products liability and medical malpractice.

At the young age of 32, Mr. Salvi has already obtained a number of noteworthy results at trial, including a $50.3 million jury verdict on behalf of a young boy who suffered a brain injury at birth and a $17.9 million jury verdict on behalf of a 47-year-old Lombard woman who collided with a truck. His first case as first chair involved a motorcyclist who suffered a moderate traumatic brain injury following a collision in DuPage County. The case settled for $2.15 million the day before a jury trial was set to begin in July 2018.

In recognition of his outstanding legal work, Mr. Salvi has been named a Rising Star by Illinois Super Lawyers and an Emerging Lawyer by Law Bulletin Media every year since 2016.