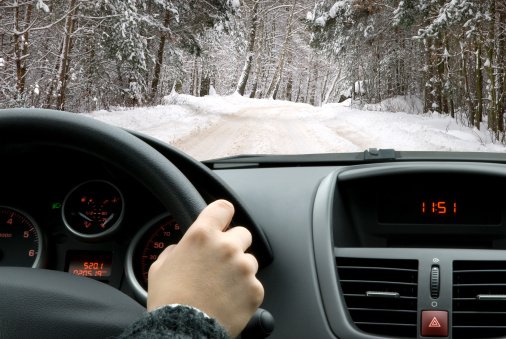 In the New Year, bicycles will have the same rights as motorists and prices will surge for various traffic offenses.

“Our firm saw far too many bicycle fatalities in 2016.” said Salvi, Schostok & Pritchard P.C. “It is encouraging to see lawmakers taking steps to ensure cyclists and motorists can peacefully coexist on Chicago’s busy streets.”