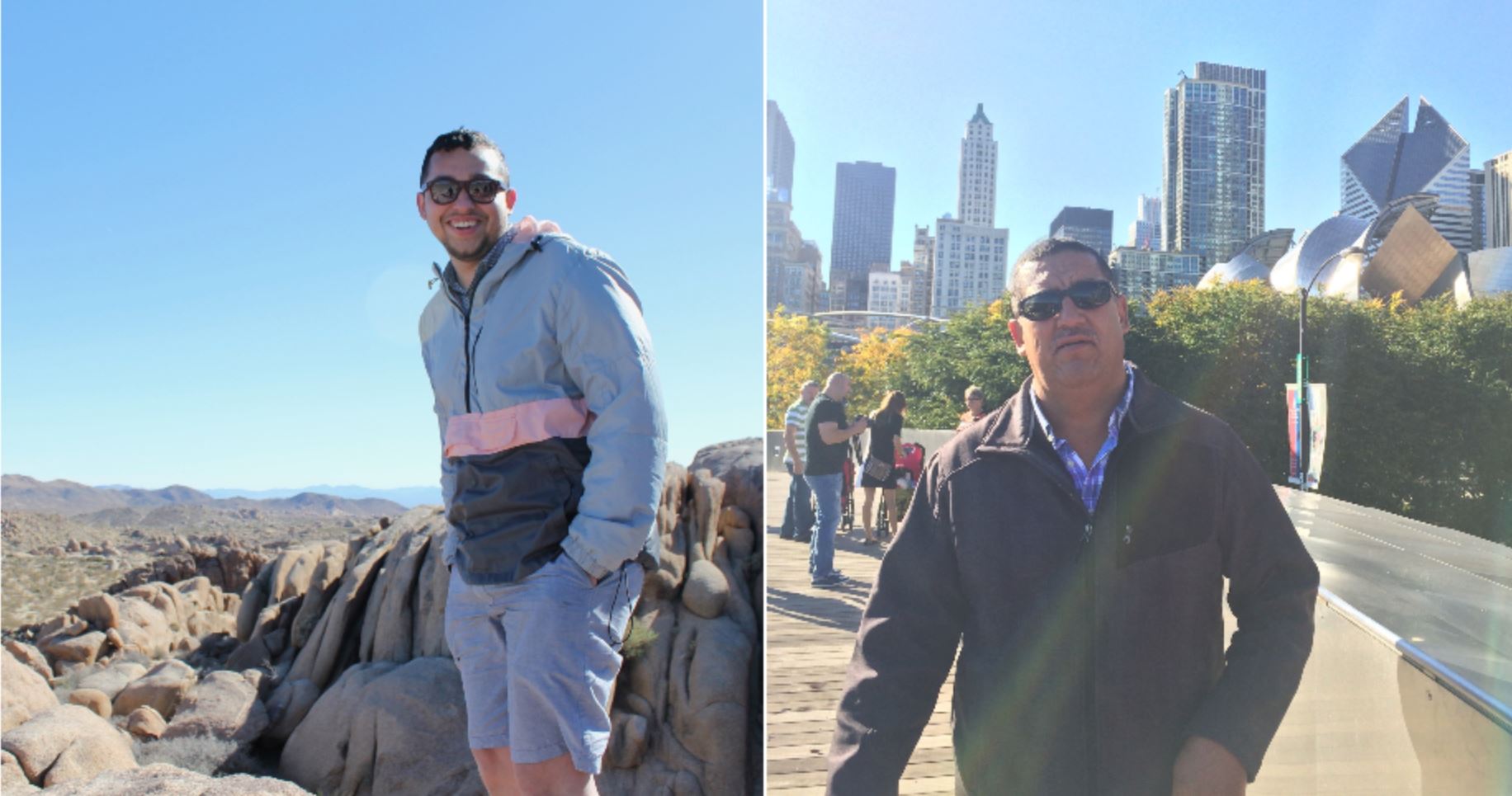 BELVIDERE, Ill. (November 13, 2020) – A Boone County jury has awarded $9 million to the family of a father and 22-year-old son who were killed in a 2018 collision. The verdict is the highest on record in Boone County and the case represents one of the few civil jury trials occurring during the course of the COVID-19 pandemic.

On March 26, 2018, 22-year-old Pedro Pasillas-Delgado (“Pedro Jr.”) was driving southbound on South Quarry Road near the intersection of Bloods Point Road in Flora, Illinois. His father, 52-year-old Pedro Pasillas-Sanchez (“Pedro Sr.”), was in the passenger seat of his vehicle. At the same time an employee of Consolidated Materials, Inc., was driving a Ford F550 westbound on Bloods Point Road. The employee disobeyed a stop sign and drove through the intersection of Bloods Point and South Quarry, crashing into Pedro Jr.’s vehicle.

The impact of the collision caused both vehicles to flip. Both Pedro Sr. and Pedro Jr. were pronounced dead at the scene. The driver for Consolidated Materials was not seriously injured.

“The Pasillas family is happy with the verdict because it recognizes the significant loss to the family. Their hope is to have some degree of closure and move forward with their lives,” Lead Plaintiff’s Attorney Patrick A. Salvi said.

Prior to trial, Consolidated Materials admitted liability for the crash and offered a $3 million settlement. Plaintiff’s attorneys turned down the settlement offer and a trial began on Monday, November 9.

On Friday, November 13, a Boone County jury awarded the Pasillas family $9 million. The verdict is now the highest jury verdict on record in Boone County. The previous record high was $1,075,000.