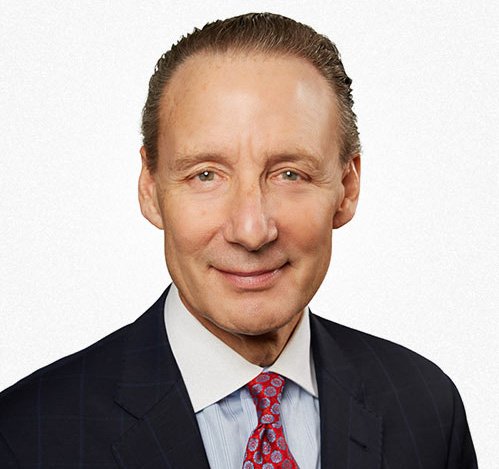 CHICAGO (January 24, 2018) – Salvi, Schostok & Pritchard is pleased to announce the firm’s founder and Managing Equity Partner Patrick A. Salvi has been listed among the Top 10 Illinois Super Lawyers for the sixth consecutive year.

Mr. Salvi has been named to the Illinois Super Lawyers list since its inception in 2005. He concentrates his legal practice in cases concerning serious personal injury, medical malpractice, wrongful death, and mass torts. Mr. Salvi founded the law firm of Salvi, Schostok & Pritchard P.C. in 1982. Under his leadership, the firm has obtained more than $1.5 billion on behalf of injured clients, including more than 260 multi-million dollar verdicts and settlements. Mr. Salvi is a former President of the Illinois Trial Lawyers Association and serves as Chairman of the Law School Advisory Council for the University of Notre Dame Law School. 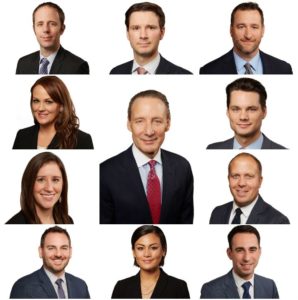 The lawyers who received the honor are not only dedicated to their clients, but published authors, accomplished speakers, experienced trial attorneys, members of several professional bar associations and highly involved in their community.

Super Lawyers is a rating service of outstanding lawyers from more than 70 practice areas who have attained a high-degree of peer recognition and professional achievement. The patented multi-phased selection process includes independent research, peer nominations, and peer evaluations. Each year, no more than five percent of Illinois lawyers receive the honor of being named to the publication’s annual list. This year’s list will be included in the 2019 Super Lawyers Magazine, Chicago Magazine’s February 2019 edition, and Crain’s Chicago Business’s February 2, 2019 edition. 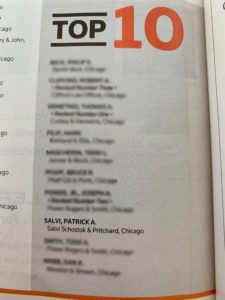 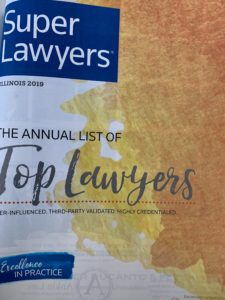