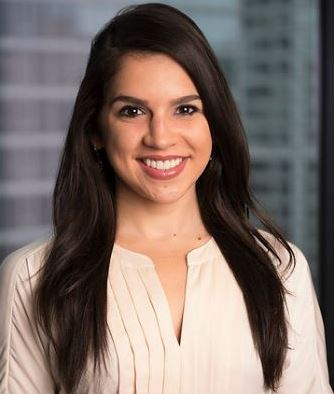 CHICAGO (March 9, 2018) – The Chicago law firm of Salvi, Schostok & Pritchard, P.C., is pleased to announce that the firm has promoted Marcie Mangan to the position of Director of Public Relations.

Ms. Mangan received her Bachelor’s degree from Butler University in Indianapolis. Prior to joining Salvi, Schostok & Pritchard P.C., Ms. Mangan held positions at FOX 32 Chicago and WISH-TV in Indianapolis. She is a native of the south suburbs of Chicago.