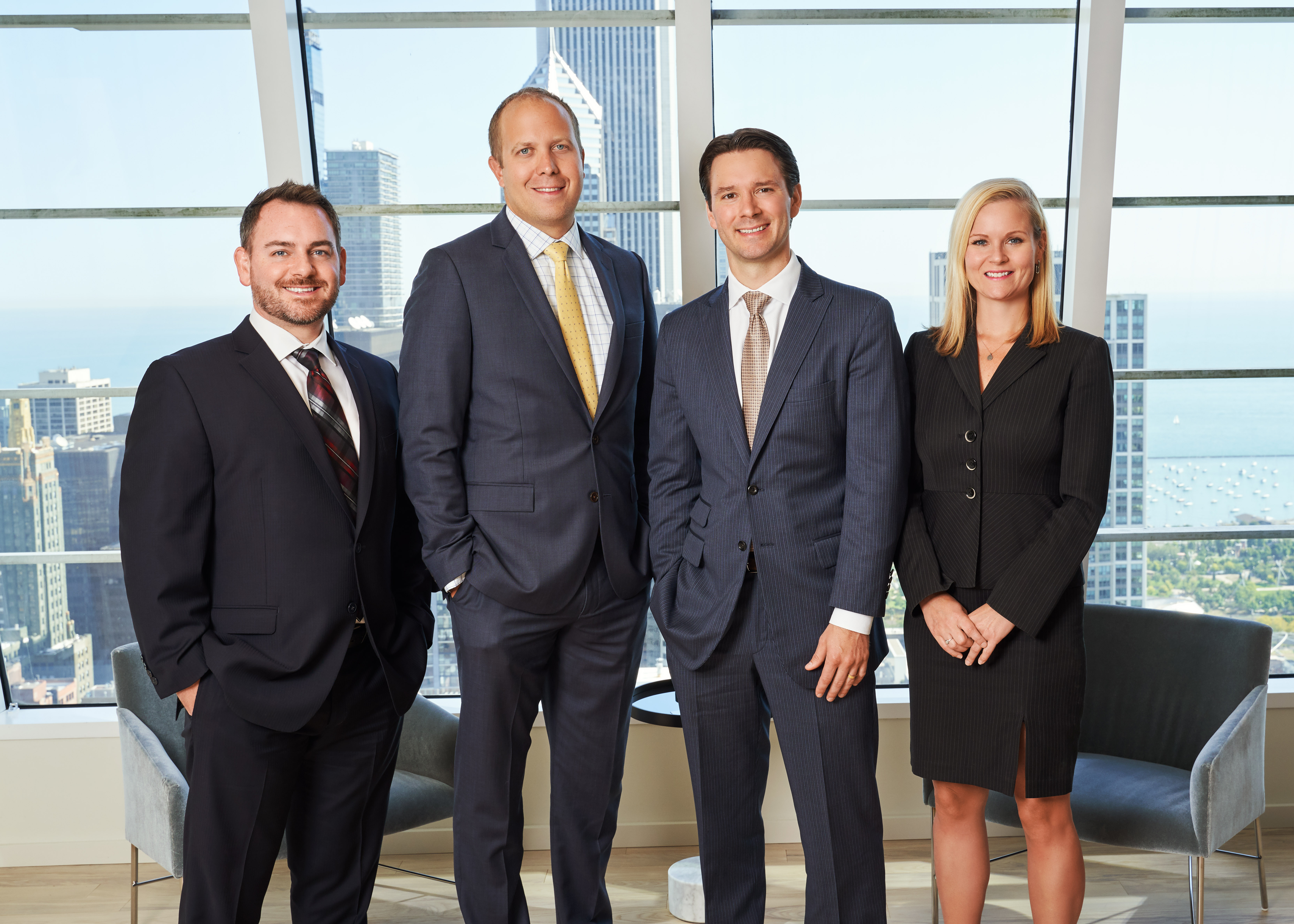 The group of law firms suing Sterigenics and parent company Sotera for polluting the air in Willowbrook, Illinois with toxic ethylene oxide (EtO) and causing at least 75 cases of cancer, have filed an amended legal complaint showing the company has funneled its assets beginning in 2016. Public documents show these financial transactions moved $1.3 billion dollars out of corporate holdings and into investors’ hands. Those funds will no longer be available to provide justice to the victims in this case. The medical sterilization company exposed innocent neighbors to the airborne carcinogen for decades. In the fall of 2019, the company permanently closed its Willowbrook facility after intense public pressure.

There are now approximately 75 cases pending before the court, which name Sterigenics and other parties responsible for causing leukemia, lymphoma, breast cancer, miscarriages and other medical conditions.

The amended complaint, filed in Cook County on Friday, January 31, 2020, states and alleges that defendants Sterigenics and Sotera played an indispensable role in the carefully orchestrated funneling of nearly $1.3 billion to shareholders in the last 27 months, with the intention of ensuring that these funds will not be available to compensate victims when they secure judgments against them in court. By doing so, Sterigenics and Sotera effectively admit, but hope to avoid accountability for, their culpability in exposing Willowbrook area residents (including plaintiffs) to the extraordinarily dangerous ethylene oxide, which seriously damaged the health of many, and even claimed the lives of some.

Specifically, public records show that during the last 27 months, Sterigenics and Sotera were learning:

Public documents illustrate that Sterigenics and Sotera were working with their corporate parents to make sure that virtually all available cash and other assets would be funneled away from these unsecured creditor-plaintiffs, and instead to the companies’ venture capitalist shareholders in the form of massive cash distributions and to banks in the form of pledged assets, and hundreds of millions in interest payments on borrowings undertaken to fund the payments to shareholders. For example:

Sterigenics’ and Sotera’s central role in this orchestrated and intentional effort has not only effectively placed the companies’ cash and other assets out of plaintiffs’ reach, but also dangerously de-stabilized the companies, jeopardizing their very existence, and thus further jeopardizing the likelihood that plaintiffs will receive just compensation for their injuries. As Moody’s credit rating service has observed, after the 2019 transactions noted above, these companies have “a high degree of environmental risk,” and will have “limited ability to absorb unforeseen setbacks or cash demands on the business.”