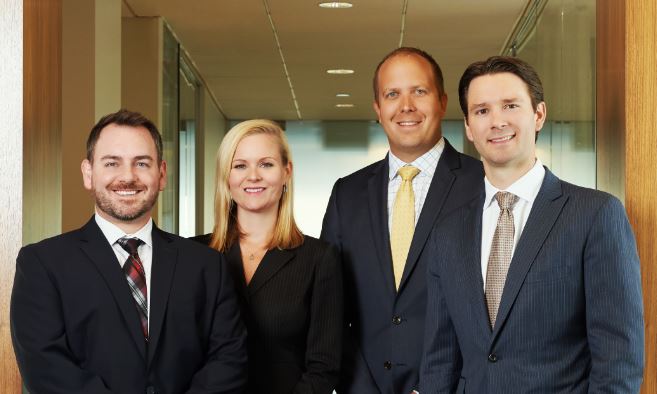 Hundreds of new filings this week show the magnitude of injury caused by Ethylene Oxide emissions in Willowbrook, Illinois

CHICAGO, IL (August 21, 2020) – The law firms representing the victims of toxic ethylene oxide (EtO) emissions in Willowbrook, Illinois have filed more than 600 additional individual lawsuits this week for cancers, miscarriages and other health problems caused by the airborne carcinogen. While some of these new cases were grouped together, the newly-filed victims’ cases bring the current number of individual cases pending in Cook County, Illinois to more than 700. The cases are filed on behalf of people who lived and worked near the Sterigenics medical sterilization facility, which permanently closed in Fall of 2019. Defendants in the lawsuits include Sterigenics U.S., LLC, Sotera Health, Griffith Foods, private equity firm GTCR, LLC, and two managers.

The cases, filed in the Circuit Court of Cook County, state Sterigenics and others are responsible for causing leukemia, lymphoma, breast cancers, various other cancers, miscarriages, and other medical conditions that severely changed or ended the lives of so many in that community.

“This case is one of the largest and most significant pursuits of justice in the history of Illinois, and indicates the scope of misconduct by Sterigenics and the other defendants over the last three decades. It is heart wrenching to see the number of people and families whose lives were forever changed by the toxic emissions,” said Antonio M. Romanucci of Romanucci & Blandin.

All of the newly-filed cases and the lawsuits previously on file were amended to include brand new allegations that Sterigenics was not alone in operating its Willowbrook facility. Instead, its original parent company, now known as Griffith Foods, selected Willowbrook as the facility’s location, created Sterigenics as a spin-off to their company, and then continued in the active operation and management of the facility until at least 1999. The newest complaints also incorporate all the previous allegations against Sterigenics and its hedge fund backers, including how Sterigenics and parent company Sotera began funneling $1.3 billion of its assets to investors beginning in 2016. Those funds will no longer be available to provide justice to the victims in this case.

And victims there are plenty. In one of the largest filings in recent memory in Illinois, more than 700 people now have individual claims for cancer, miscarriages, fertility complications, and other medical conditions arising from Sterigenics’ emissions of a chemical that numerous government agencies have confirmed for decades causes cancer in humans and animals.

“The magnitude of the number of individual cases filed shows the devastating impact Sterigenics had on the Willowbrook community. But this is not about a large number of lawsuits, this is about individual people – each of whom has suffered physical, emotional and financial hardship and, in too many cases, even death. They each deserve to have justice served,” said Patrick Salvi, II of Salvi, Schostok & Pritchard.

“We are firmly committed to securing justice for those whose lives were forever changed by the egregious behavior of Sterigenics and the other defendants. Their sheer disregard for human lives is staggering, clearly and repeatedly choosing profits over people,” said Shawn Collins of The Collins Law Firm.

The initial approximately 75 plaintiffs’ cases are currently pending before the Honorable Judge Christopher E. Lawler in the Circuit Court of Cook County’s Law Division. The additional 600-plus individual cases have been assigned various judges in the same division and await their initial hearings.