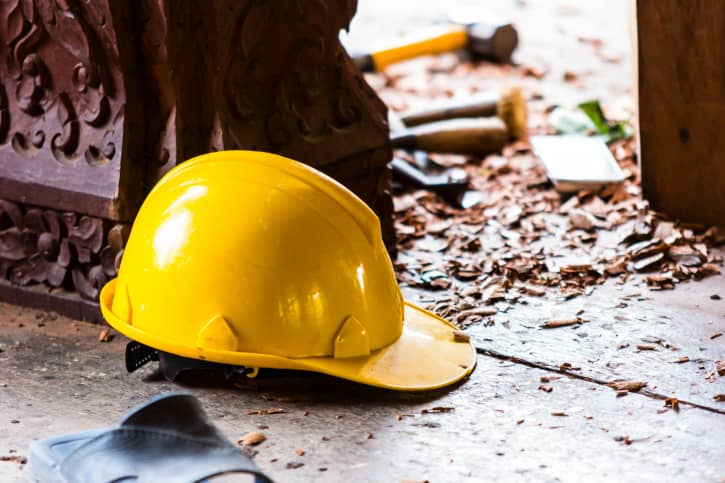 LAKE ZURICH, Ill. – A mechanic was killed Wednesday afternoon when an asphalt paver fell onto him at a Lake Zurich business.

According to a report from CBS Chicago, the 58-year-old employee was doing maintenance on an asphalt paver at Chicagoland Paving Contractors when he was struck struck by the equipment. He was pronounced dead at the scene.

An autopsy for the man was scheduled for Thursday.

Sadly, workers can suffer crushed limbs, head and brain injuries or severe back and spinal cord injuries from working around heavy equipment such as bulldozers, backhoes, graders, forklifts, skid steers, hydraulic lifts or cranes. These heavy equipment injuries commonly occur in construction, manufacturing and warehouse work. In fact, approximately 5,500 workplace injuries have occurred each year since the early 1990s in the state of Illinois. Two hundred of those injuries resulted in death, according to the Illinois Department of Labor.

If you or a loved one has suffered a serious or fatal injury at work, contact Salvi, Schostok & Pritchard P.C. – we have the experience and expertise to handle your case and secure the maximum monetary reward you deserve.