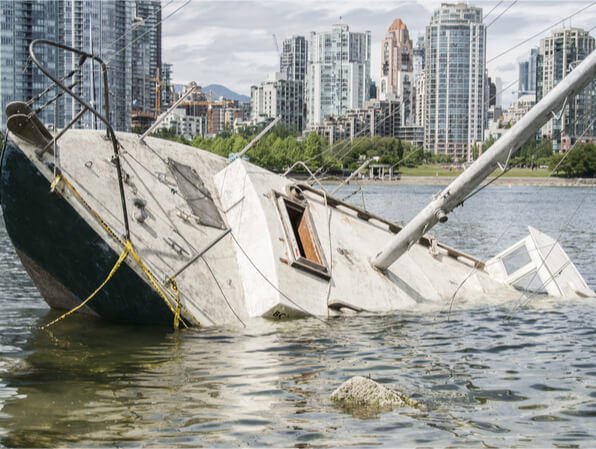 WAUKEGAN, Ill. (May 23, 2019) – Summer is just around the corner in Lake County. And with the start of summer comes the start of the boating season! While it is a fun time of year to enjoy the outdoors and many lakes Lake County has to offer, there are plenty of dangers to be aware of to ensure you and your loved ones stay safe this summer.

In 2017, there were a total 1,001 calls for service in the Lake County area, 564 boardings, and 238 citations. There were also a total 17 cases of OUI’s, (or drivers operating under the influence) and 13 boating accidents. Fortunately, there have not been any reported drownings in the area since 2015.

While the number of boating accidents and incidents that occur in the Lake county area are relatively low and on the decline, that doesn’t mean you shouldn’t be aware of how to prevent them.

Experts recommend wearing a life jacket or personal flotation device whenever you are boating. While Illinois state law only requires you to keep them available on board in case of an accident, it’s important to know that of the people that died in boating accidents in 2017, 10 of the 12 likely would have survived if they had been wearing a life jacket.

Boaters should also pay attention and be aware of their surroundings. Eight out of 9 fatalities that occurred in 2017 happened on days with clear conditions, calm waters, and good visibility just because people weren’t closely paying attention to where they were going, oncoming swimmers, or other boats.

Lastly, while it seems obvious, you should never operate your boat under the influence. While drinking on a boat is a favorite American past time, it should be noted that drunk boat drivers were responsible for more than 25% of boating fatalities in 2016.

In 2012, the death of a 10-year-old boy who was hit by drunk boaters prompted a law that requires all boats towing a skier, or tube rider to display an orange flag atop the boat’s most visible point to alert swimmers. The incident also prompted laws allowing for seizure of watercraft from intoxicated drivers and a required boating safety test for people to operate any boat with more than 10 horsepower.

In 2016, there were 130 citations written for the law alone. And in 2017, citations related to the law accounted for half of all citations that were issued.

With these safety tips and warnings in mind, we hope Illinois residents will be able to have fun while staying safe this summer!