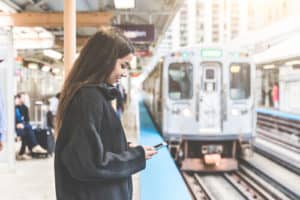 Millions of Illinois residents use public transportation on a daily basis. In the Chicago metro area, Chicago Transit Authority (CTA) buses and L trains and the suburban Pace bus and van system are an integral part of life. The South Shore Line is also frequently used by commuting workers and tourists in Indiana and Illinois.

Across the state, the Illinois Public Transport Association has nearly 60 members that include transit operations in 16 major downstate metropolitan areas and 32 rural / county public transportation operations, including transportation for senior centers. School buses ferry young riders across communities throughout Illinois every day.

State or local governments that provide public transportation have a legal obligation to ensure that trains and buses are safe. When a public transportation accident occurs, people who have been injured – or the families of those lost in fatal accidents – have a right to seek compensation for their losses.

Accidents occur in every mode of public transportation across our state:

These are simply the statistics that are available.

Smaller organizations, which transport tens of millions of riders in a year, may not compile or publish local statistics, but accidents happen. For instance, 18 passengers requested medical treatment in November 2012 after the Pace bus they were riding collided with a car in Chicago Heights. In 2004 and 2005, buses operated by the Champaign-Urbana Mass Transit District struck and killed pedestrians.

Train, bus and other public transit accidents, like other motor vehicle accidents, can cause death or severe impact injuries, including but not limited to:

The state or local government entities that sponsor public transportation services have an obligation to ensure that trains, subway lines, buses, etc., are operated safely. When a public transportation accident occurs, those who have been injured – or the families of anyone who has been killed – have a right to seek to be made whole financially for their losses.

Let’s take a closer look at these types of accidents.

For both the bus and rail lines, the CTA defines a “safety-related incident” as “any event where one or more of the following occurs on the system:

The Illinois Department of Transportation (IDOT) 2011 Crash Facts and Statistics report says there were:

Governmental agencies that offer public transportation, like buses and subways, are liable for the safety of their passengers. When a public transportation accident occurs, the agency can be held accountable, but it’s likely that multiple parties and insurance companies will quickly become involved to protect the agency’s interests. 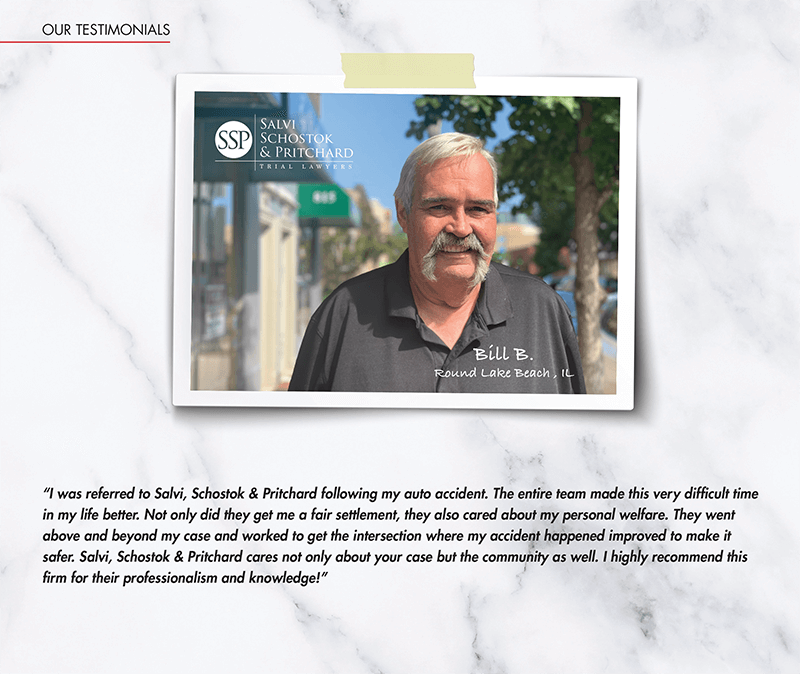 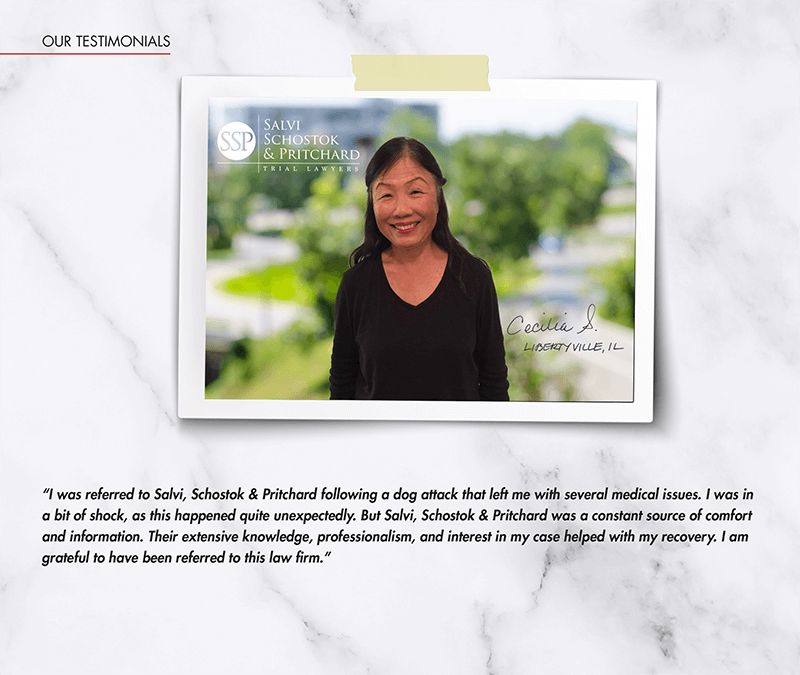 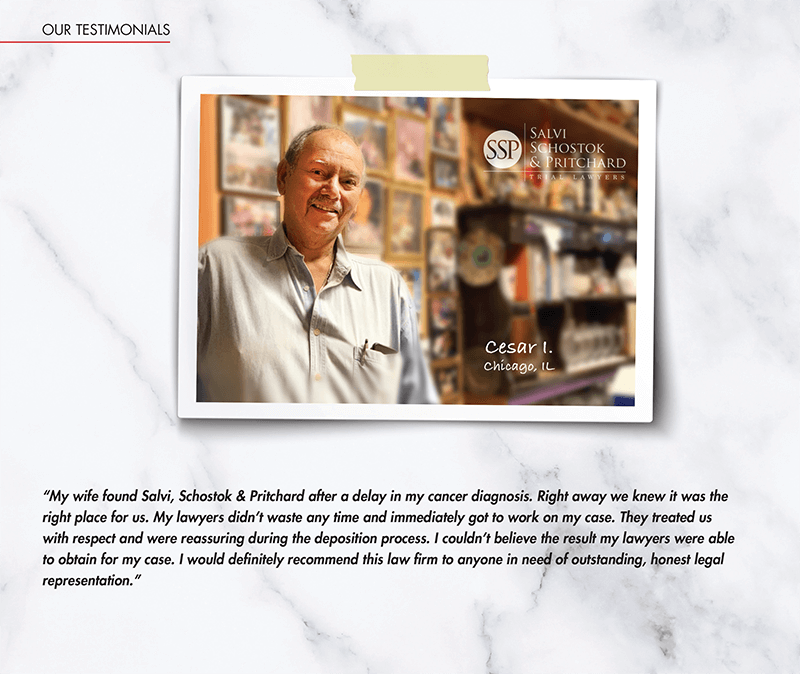 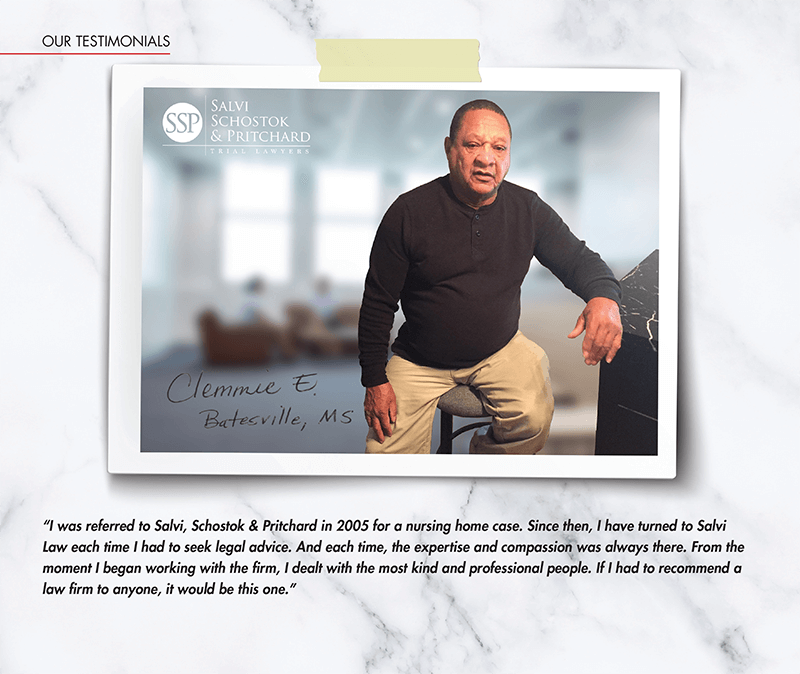 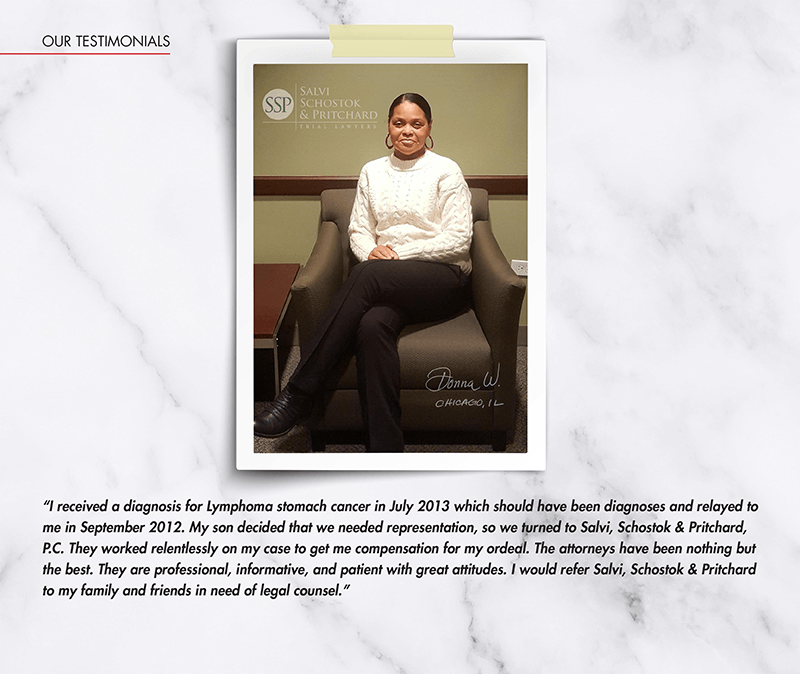 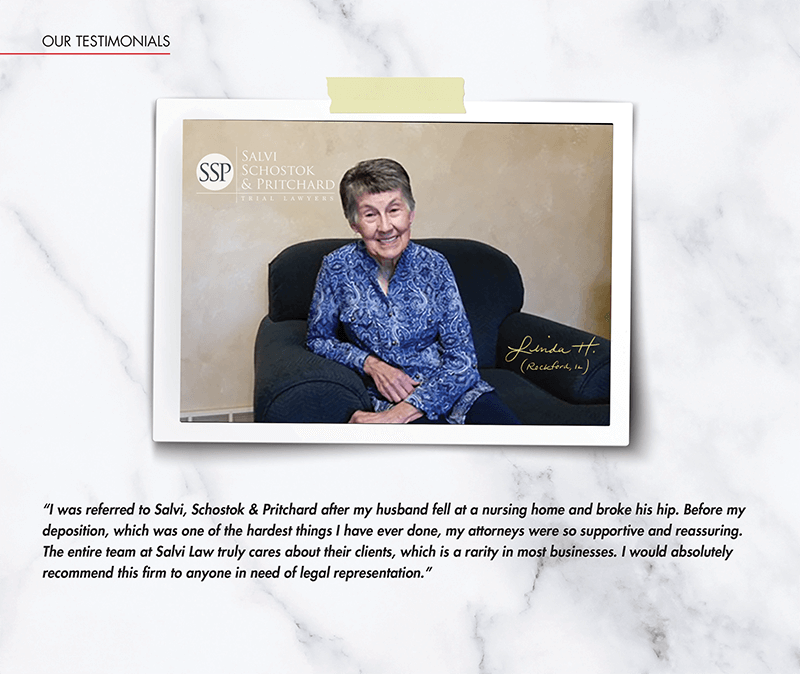 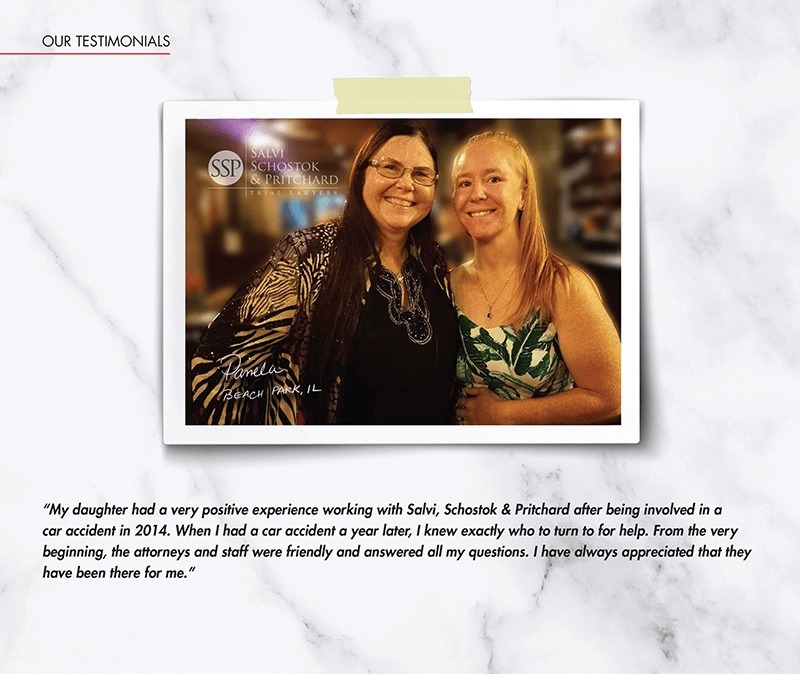 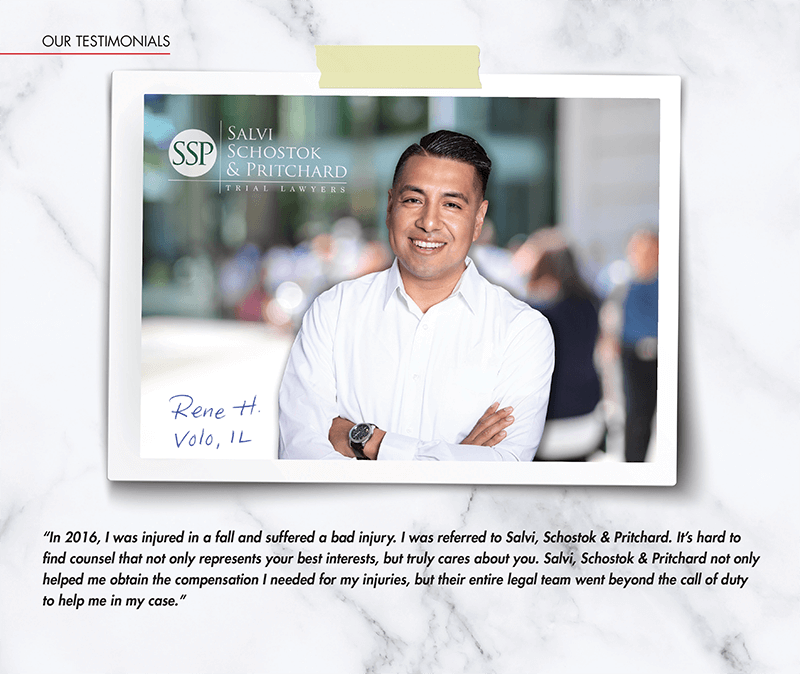 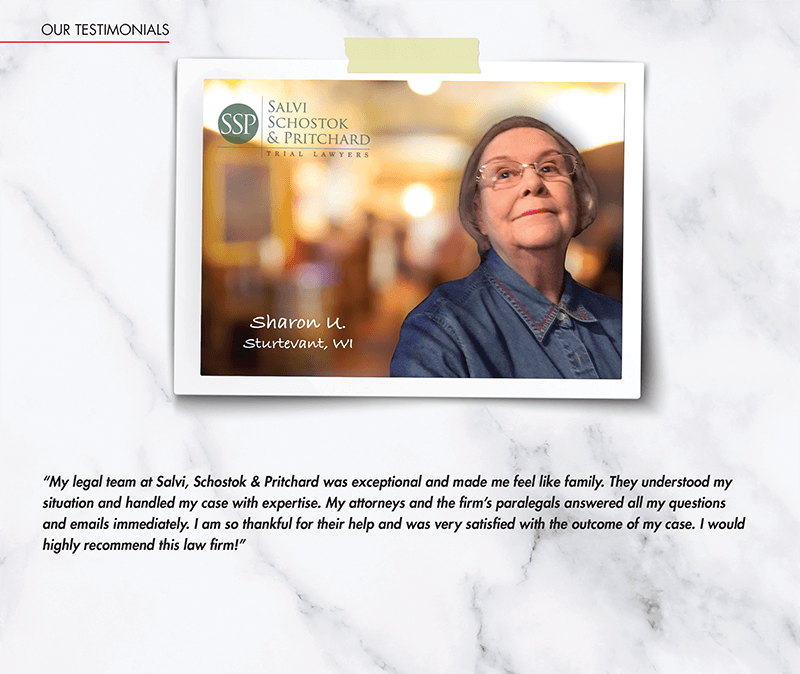 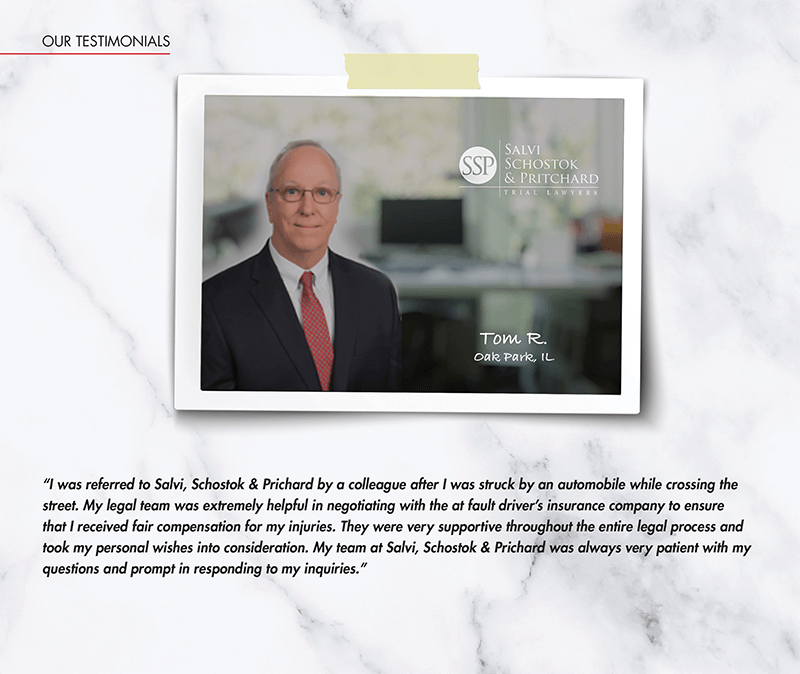 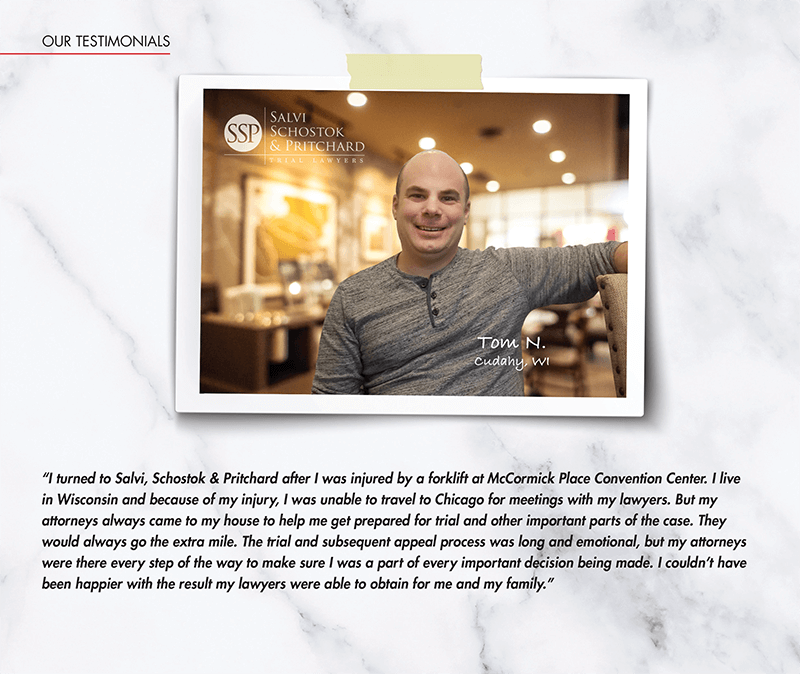 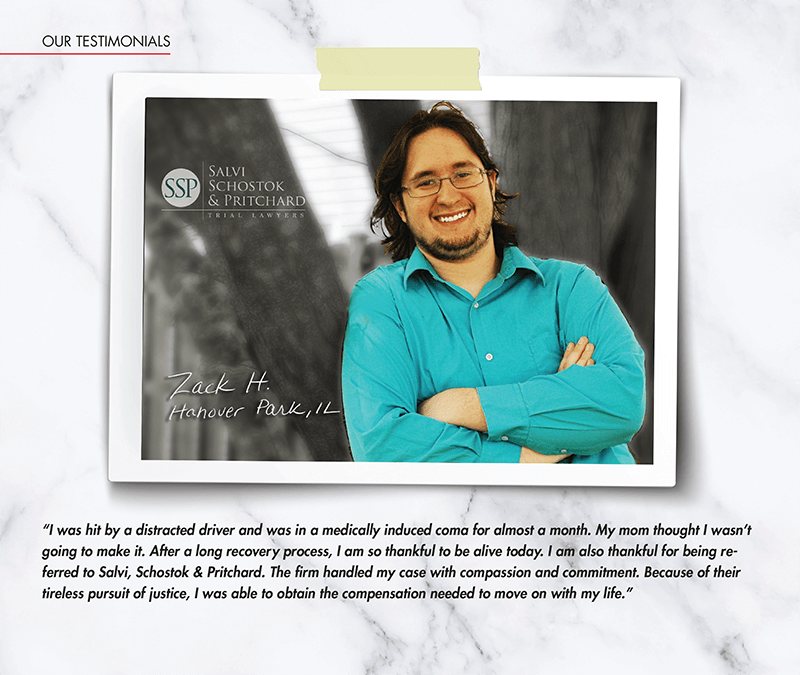